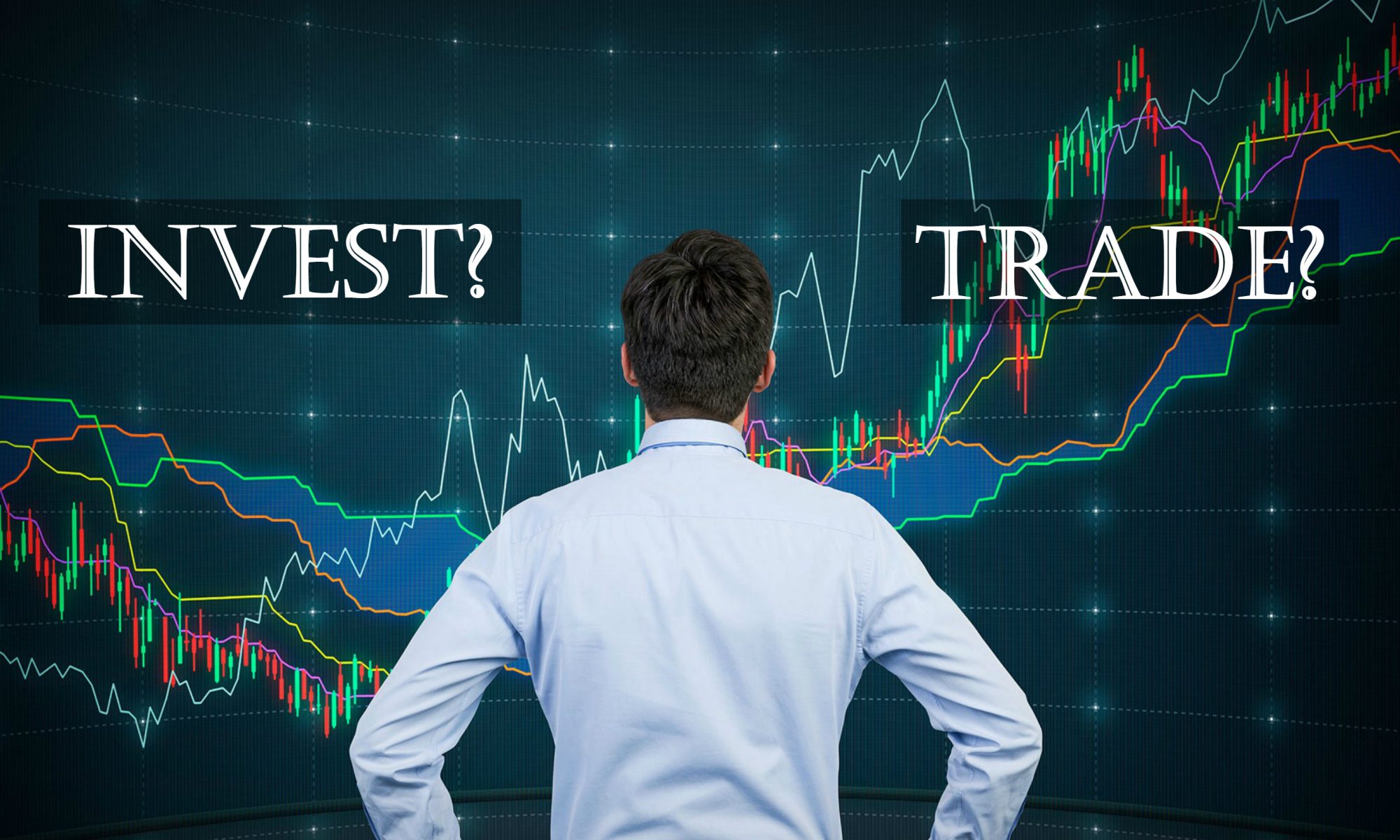 What is Forex & How Does it Work?

The foreign exchange market is truly a 24-hour market that investors can trade anytime. In this sense, it is better than the stock market, which is only open a certain part of the day. Foreign exchange trading crosses the globe as the trading passes from market to market depending on the time of day. Practically every global currency is traded on the global market.

The forex market is less volatile than the stock market. This makes it more attractive for novice traders who are trying to get a feel for the markets. There is less of chance that you are dealing with a giant move in the currency, and news will impact currencies less it does stocks. In other words, you do not have to deal with the specter of earnings and other corporate news.

With foreign exchange trading, there is not necessarily a set minimum to get started. However, you will need to have adequate capital to use leverage as you will see below. The more money you have, the bigger the size of the position that you can take. Since currencies move less than stocks, you would need to take bigger positions to make money. However, leverage means that trading foreign exchange can be less capital intensive than stocks.

Swing trading in the foreign exchange market is where investors can really make or lose money. The thing with most foreign currencies is that they are not very volatile securities. Unlike stocks that can fluctuate rapidly during the day and overnight, currencies rarely have very large moves in one day.

In order to magnify your gains, you would use something called leverage. The foreign exchange broker would require you to put a certain amount of money and would allow you to take a position that is much larger than the capital that you invest. Some brokers would even allow you to use leverage of up to 100 times the amount of capital that you have invested.

It is leverage that increases your profit potential in line with an investment in the equity market. You really would not be able to make the same kind of money without it. However, leverage also presents its own unique risks. When you have a trade using leverage, the currency is allowed to move a certain amount against you. However, once the trade reaches a certain amount, you would lose the entire amount that you invested in the trade. The trade is allowed to move a certain amount of “pips” before your capital would be gone. Most foreign exchange traders use some sort of leverage to magnify their gains, but it does come with large risks.

One of the benefits of trading the foreign exchange market is that the spreads on currencies can be very tight. As an investor, this benefits you because you do not have to pay much more to buy the currency and do not need to surrender as much to dealers in transactions costs. Wider bid/ask spreads eat into your trading profits. The depth and liquidity that you get depends on the currency. The more heavily traded currencies will have deep and tight markets, but you may have a wider spread when trading a more obscure currency.

Foreign exchange trading can make you money if you know what you are doing and act to manage your risk. However, before you start using high amounts of leverage, you need to develop a system and take the time to practice it before you put it in motion.