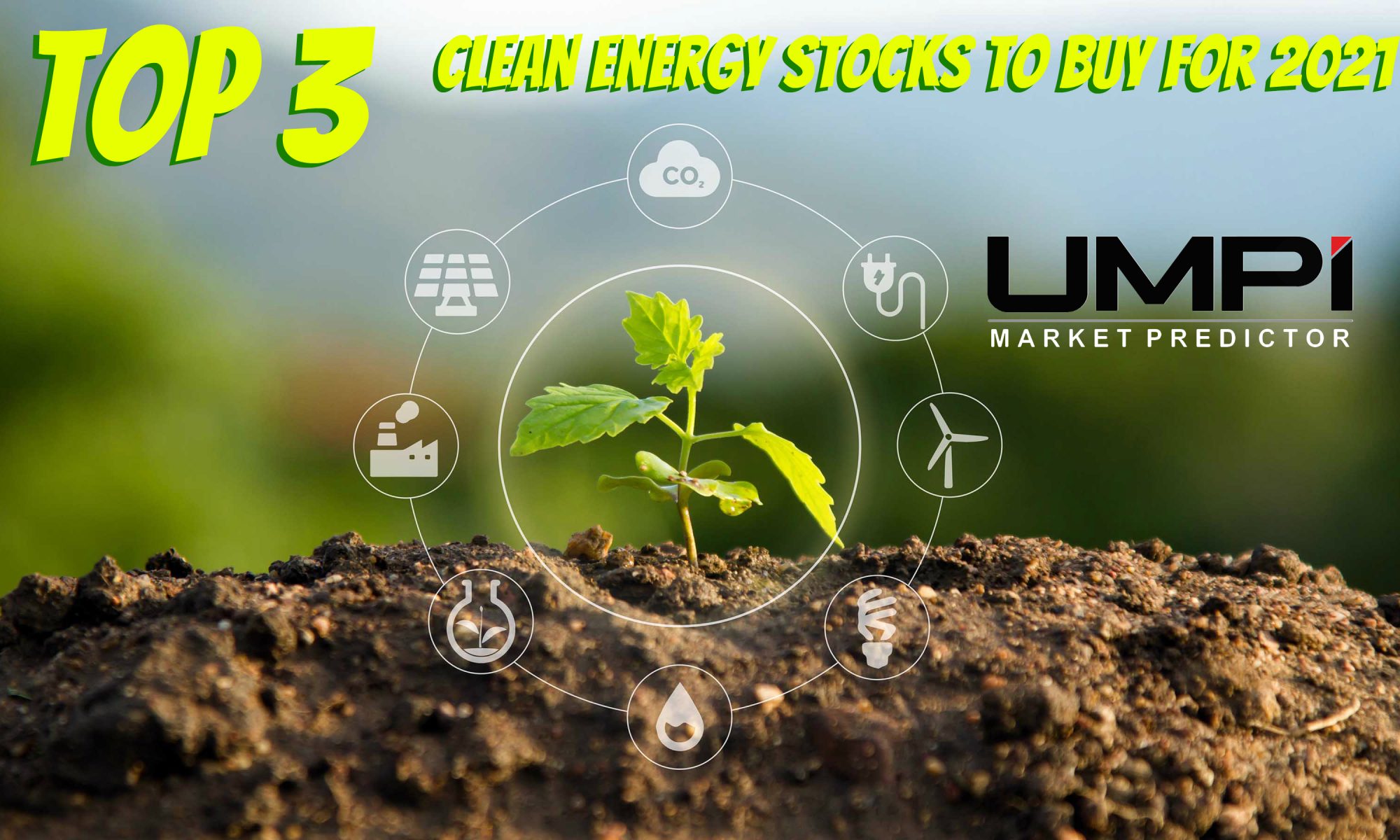 Green energy stocks opened 2021 on fire in anticipation of the Biden Administration’s positive stance on renewables. Once of the new president’s first moves was to revoke Keystone XL pipeline permit. In late February the broader market entered a sell-off period through early March, opening up buying opportunities. Here’s a look at 3 clean energy stocks that are ripe for buying in 2021.

Basing its business model on selling solar energy management technology, Enphase Energy has grown from a penny stock four years ago to a triple digit stock today. With a market cap in the billions, the company’s stock is covered by multiple major analysts who collectively have a 1-year price target of $214, according to Yahoo! Finance. The stock tapped that level in January before pulling back with the overall market. Zacks gives it a #2 rank and an A for growth, as the company’s earnings are expected to further grow over 42% this year.

Another stock on a high=flying trajectory ride the past year has been BEP, which has hit a market cap of $10 billion. Like other green energy stocks, it pulled back in February before bouncing back in early March. As one of the largest renewable power producers on earth, Brookfield Renewable Partners currently produces 20 gigawatts (GW) of clean power across the Northern Hempisphere. Nearly 5 million homes can be powered with that much electric output. The company draws its renewable energy from hydro, onshore wind and solar as it prepares to add 23 GW across its existing infrastructure.

Just like the other two green energy stocks mentioned, PLUG had a great January then fell with the broader market in February. It spiked as high as $75 in January after months of climbing upward out of single digits. Plug Power has mapped out its clean energy future by planning to develop its first hydrogen plant, in which the energy will be provided entirely by Brookfield Renewable. J.P.Morgan analyst Paul Coster recently upgraded his rating on PLUG from hold to buy with a price target of $65. He thinks the stock is attractive since the company is able to move into global markets with modest capital investments.

Why You Need to Invest in Clean Energy Stocks

President Biden’s executive order to discontinue the Keystone XL pipeline was an historic victory for environmentalists. The steady shutting down of coal plants the past decade against the backdrop of solar and wind expansion is another sign that renewable energy isn’t just a “here today, gone tomorrow” trend. Fossil fuel companies are the ones with the dark cloudy future.

Oil giants and utilities are already planning their transformation into broader energy companies that embrace solar, wind and other renewable energy technology. Crude oil prices had been stagnant for years leading up to the pandemic then tanked until rebounding in late 2020 and early 2021. The long-term outlook for oil, though, is increasing costs for deeper drilling until eventually it won’t be cost-effective.

Businesses and individuals have growing concerns about reducing waste and pollution. The demand for a cleaner environment safe from petrochemical toxins and greenhouse gases is rising every year. Investors are starting to consider “ESG,” which stands for energy, social and governance as a system to rate company sustainability and transparency.

The key to profiting from the 2021 green energy boom is to watch the stocks mentioned (ENPH, BEP and PLUG) as a starting point. Analyze the stock movements and be ready to buy on a pullback. Trading software gives you access to plenty of tools for analyzing stock charts and creating your own stock lists.

If you can’t afford trading software, which can be expensive, you can build stock lists with free services like Yahoo! Finance. When you put a stock ticker in the search box the platform will start to build a stock list of your searched tickers on the right panel. After checking the stock chart for Enphase Energy, for example, the site will provide links to similar stocks site visitors are watching, typically in the same industry.

Many market-savvy investors are looking at the NASDAQ clean energy index (CELS), EV stocks or biotech for building their portfolios this year. Green energy stocks are a better long-term investment when you consider the economic and environmental factors. Cost-cutting and environmental protection are visions that are here to stay. ENPH, BEP and PLUG have already proven to be winners for investors and each has more room to run.